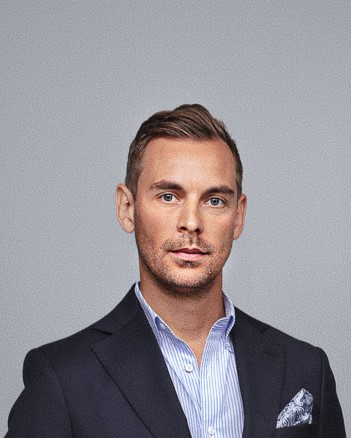 The Stockholm-based startup Texelio has built clever algorithms that refine and adapt various stock market news data tailored to its different end-users. The technology is primarily aimed at marketplaces for equities and mutual funds such as Avanza and Nordnet or Interactive Brokers. Additionally, Texelio is in dialogue with a range of retail banks and global investment service platforms. What these customers have in common is a financial news feed that can now be augmented and refined for more relevant and effective end-use.

Texelio was founded in 2019 by Chalmers engineer Meysam Sadegh, who has an international background in M&A from the giants Citigroup and GE Healthcare.

“The dilemma has been to organize and handle huge amounts of unstructured text and find the right methods for detection, prediction, and ultimately recommendation. We now have found a number of solutions that our pilot customers have shown keen interest in implementing and scaling”, says Meysam Sadegh.

‍
The company has recruited a handful of engineers to its head office in Stockholm, focusing on machine learning and API integrations with banking and finance. Over the last twelve months, Texelio has developed a closed pilot to demonstrate its unique NLU (neuro-linguistic understanding) technology.

Texelio, which has primarily worked with the English language, will at the end of 2021 launch its technology also in Swedish, and then aims at several European languages ​​during the first half of 2022, when the company will further strengthen the team and expand in the rest of Europe and Asia. 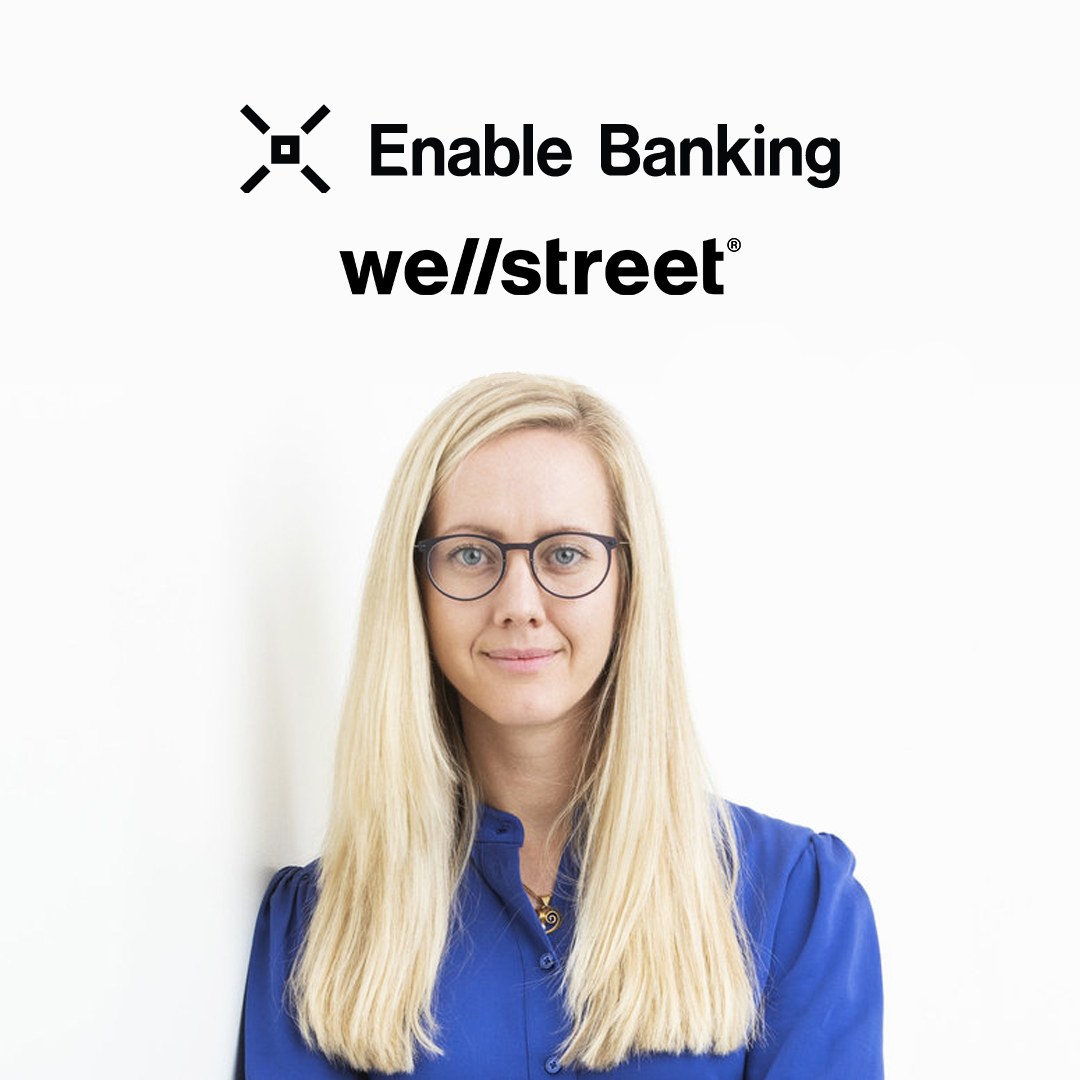 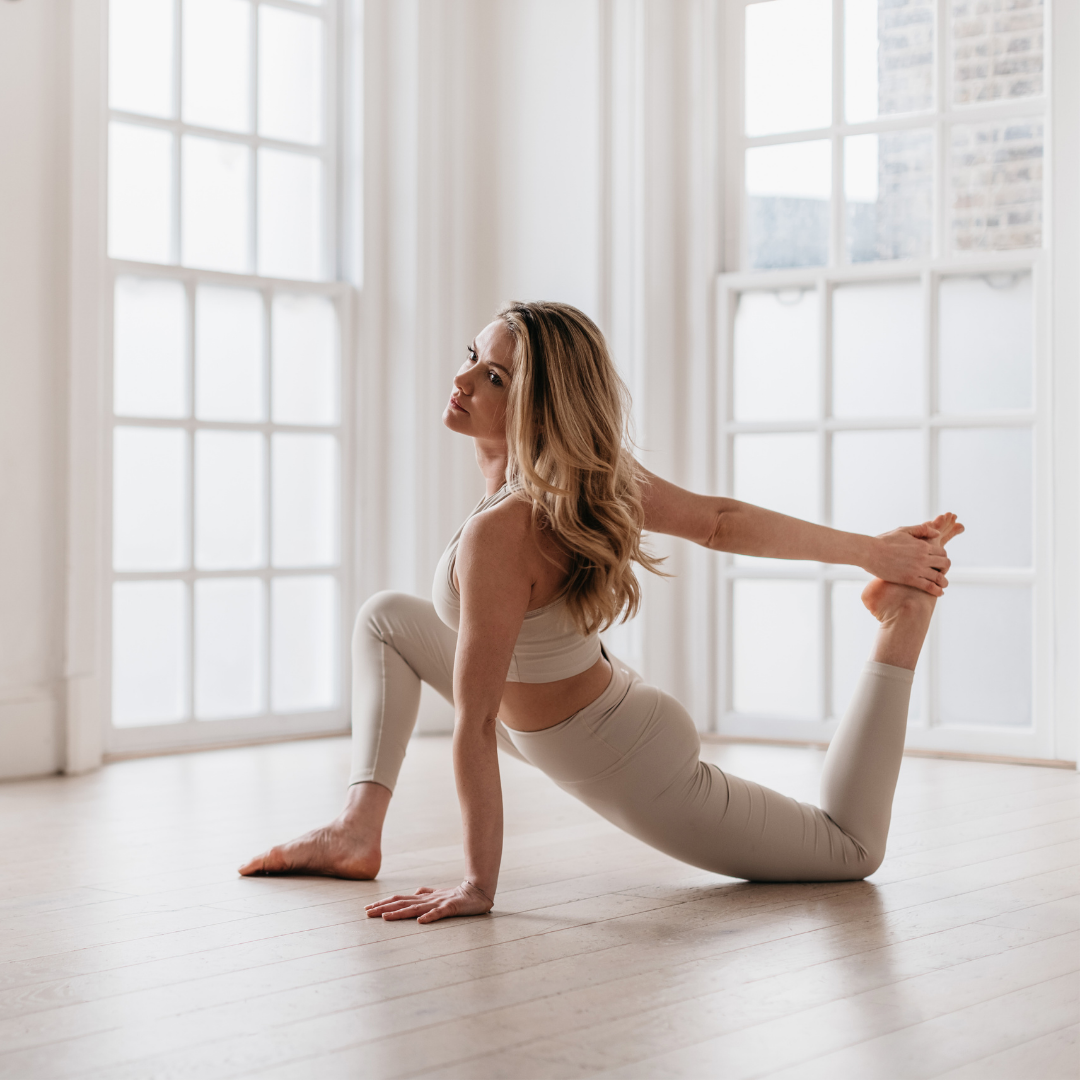 With HQ at Wellstreet & Friends, the company has raised SEK 4.5 million from Wellstreet and serial entrepreneur Alexander Hars 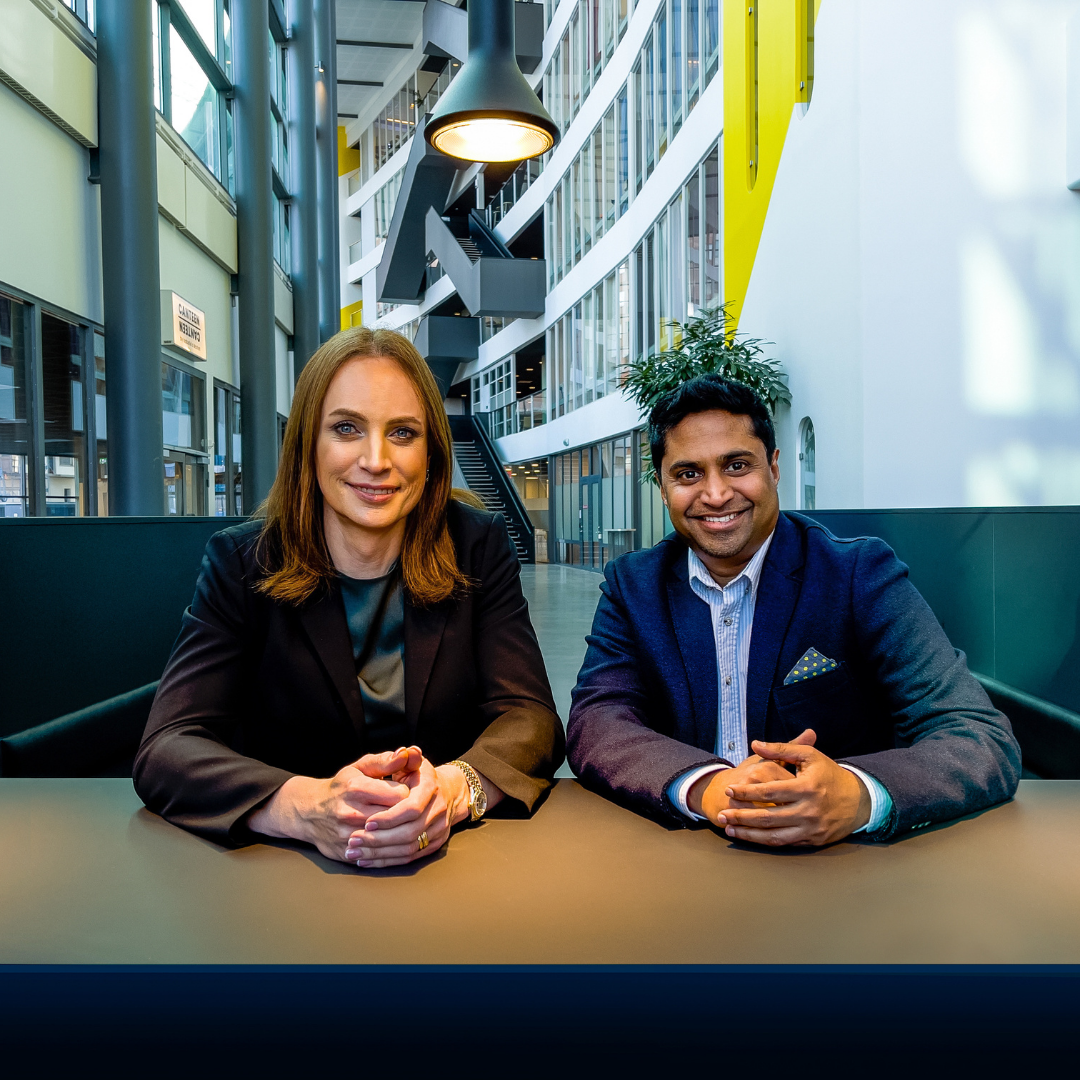 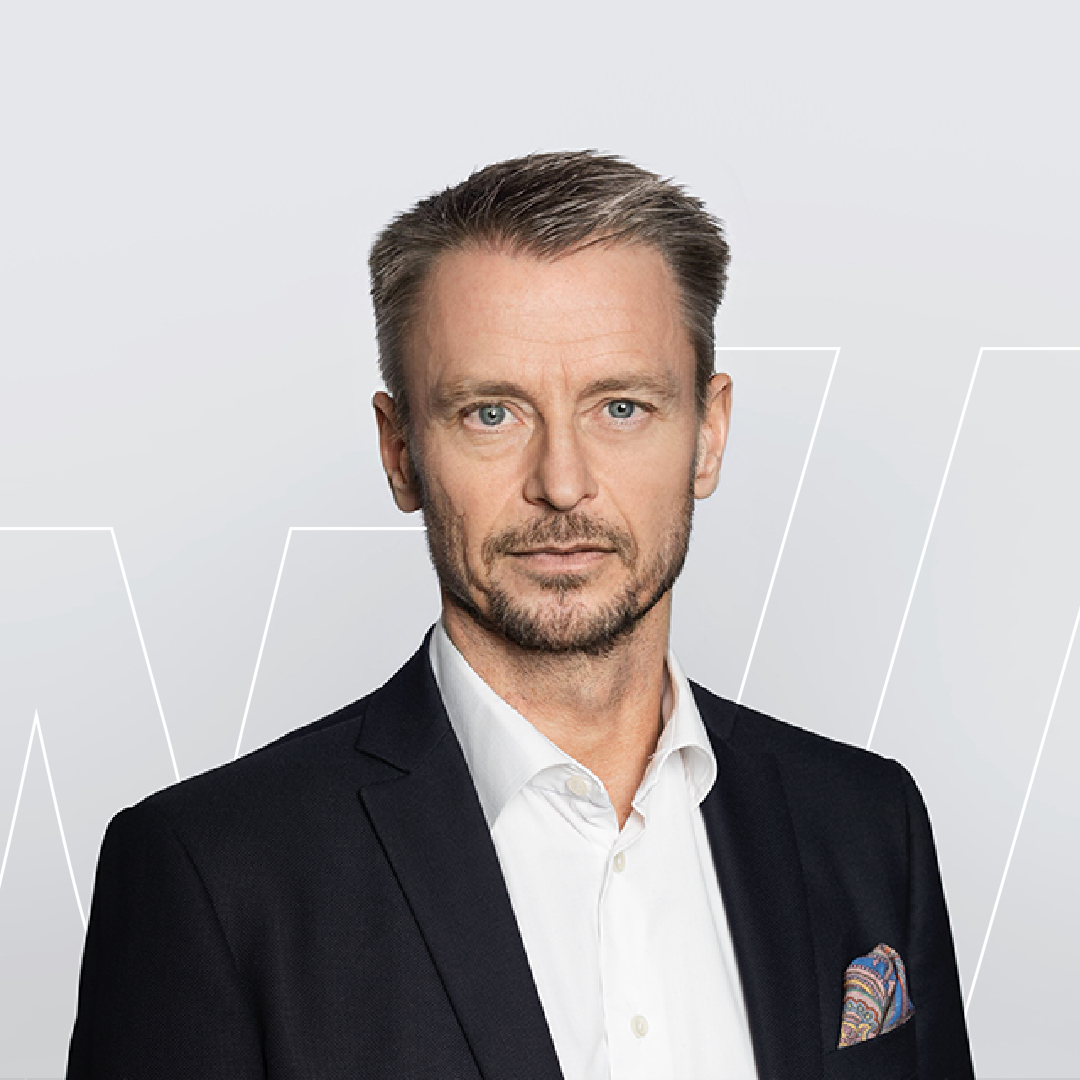 Welcome Ola Laurin - The Newest Member of Wellstreet Fintech Board 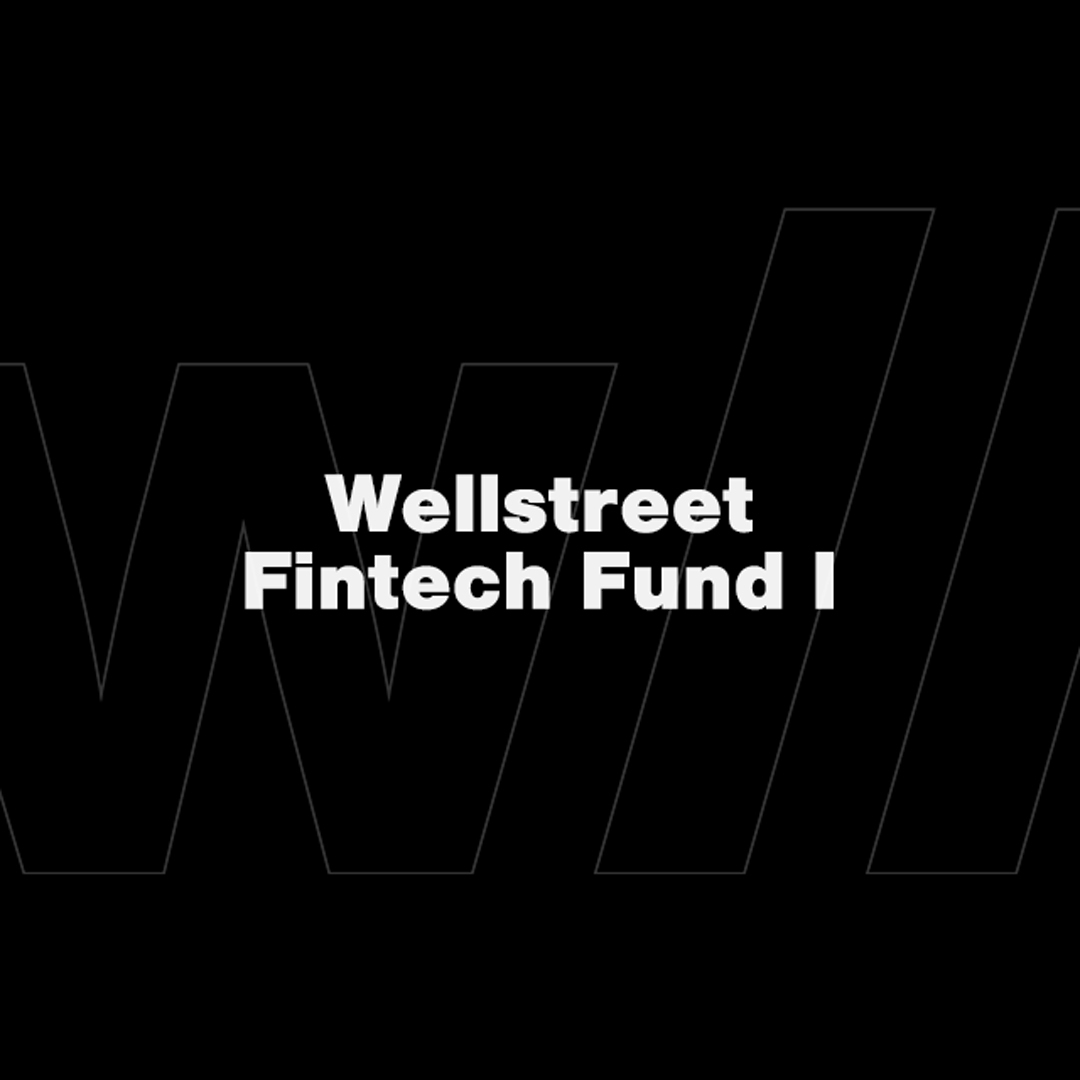 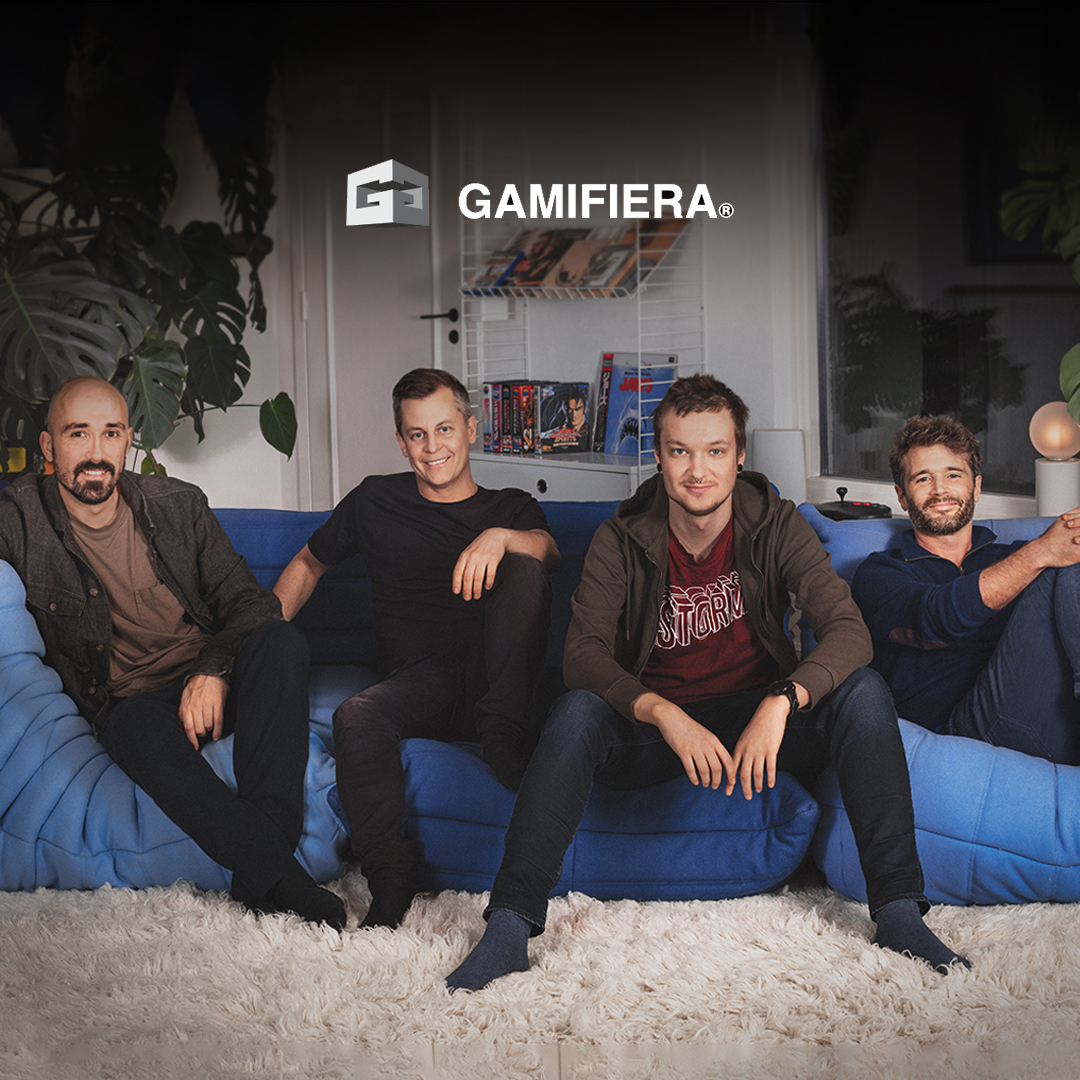 A new phase for Gamifiera with an investment round

The 11.5 MSEK seed round is led by Quiq Holding and Wellstreet 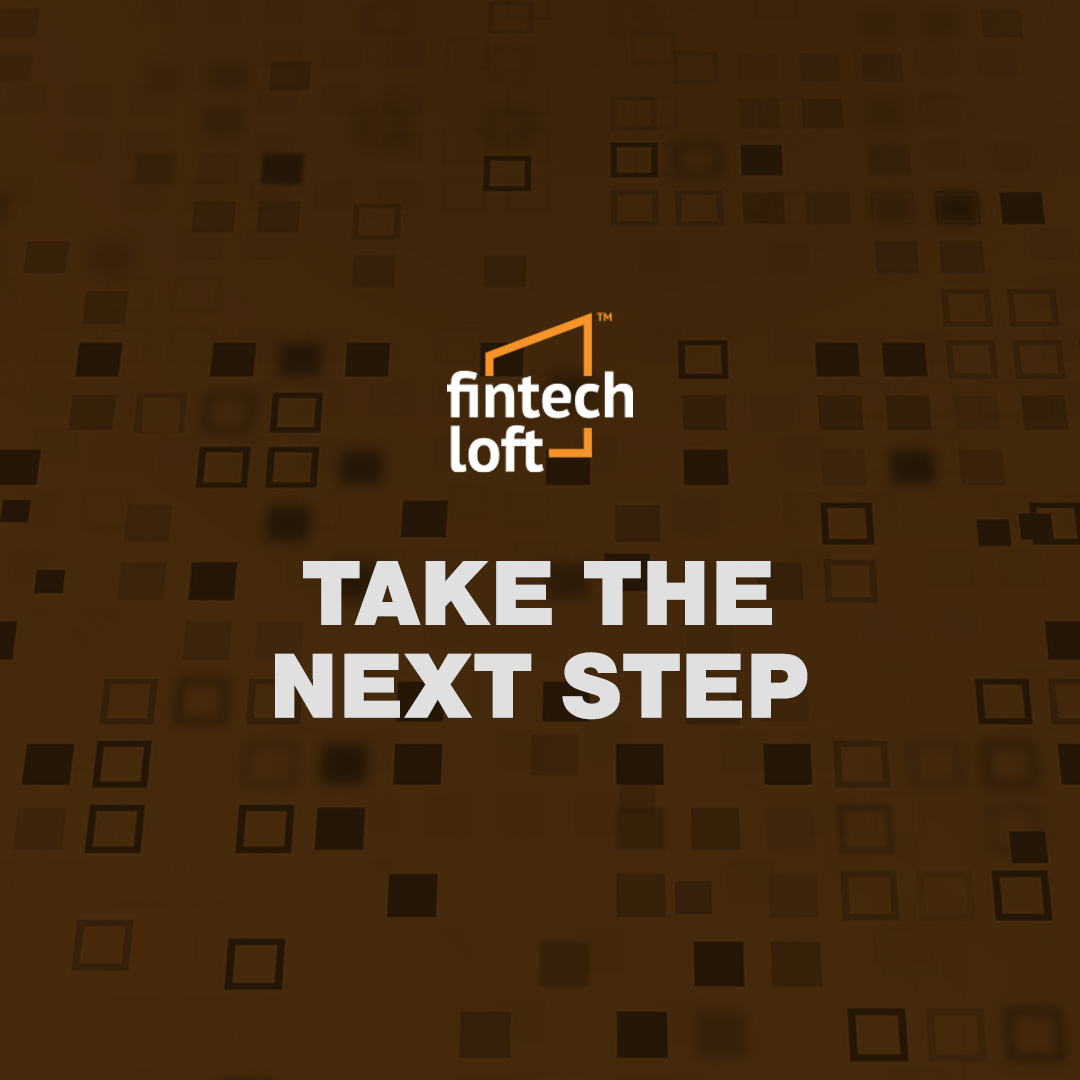 A competition where you can pitch your fintech startup to the Wellstreet Fintech Board, in collaboration with AWS 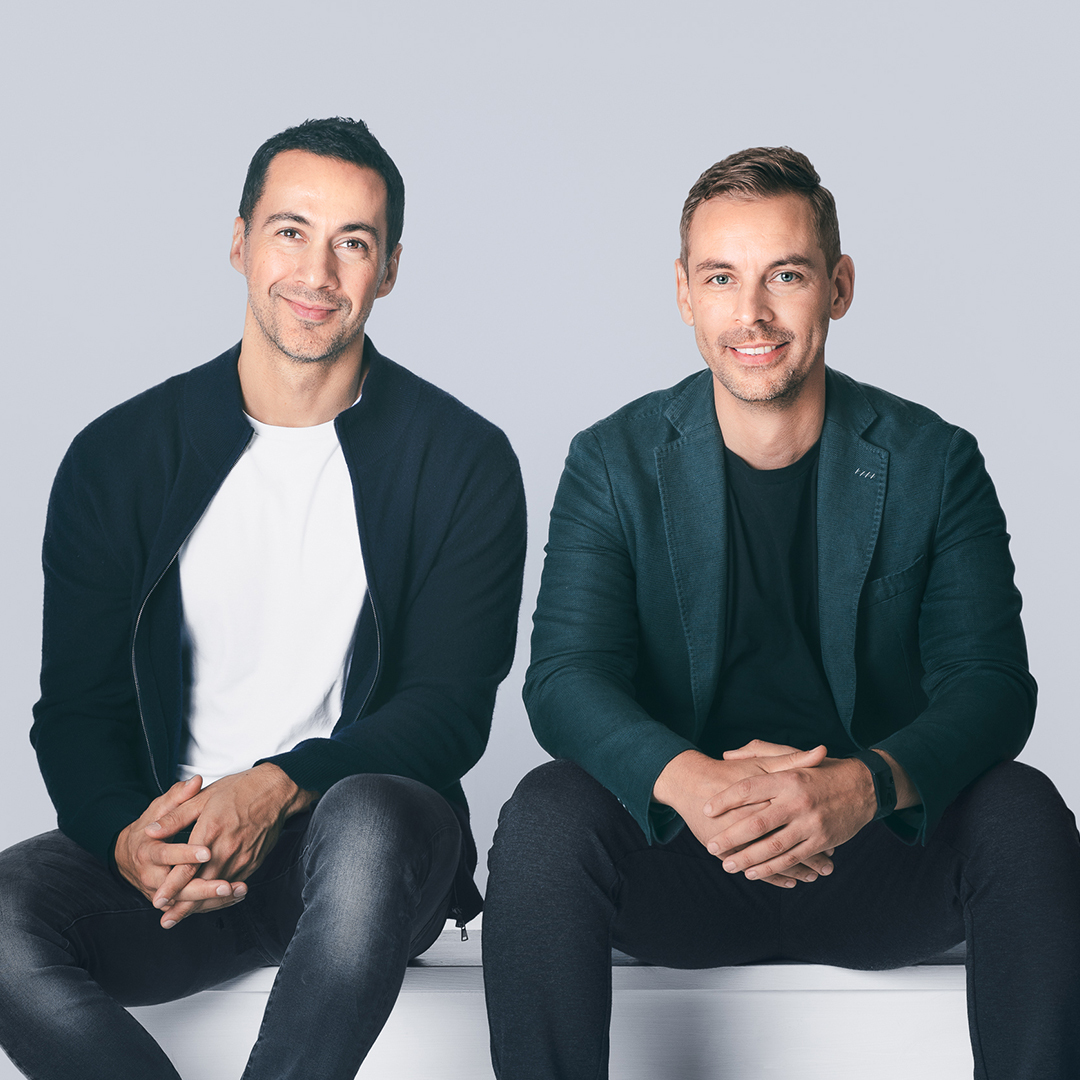 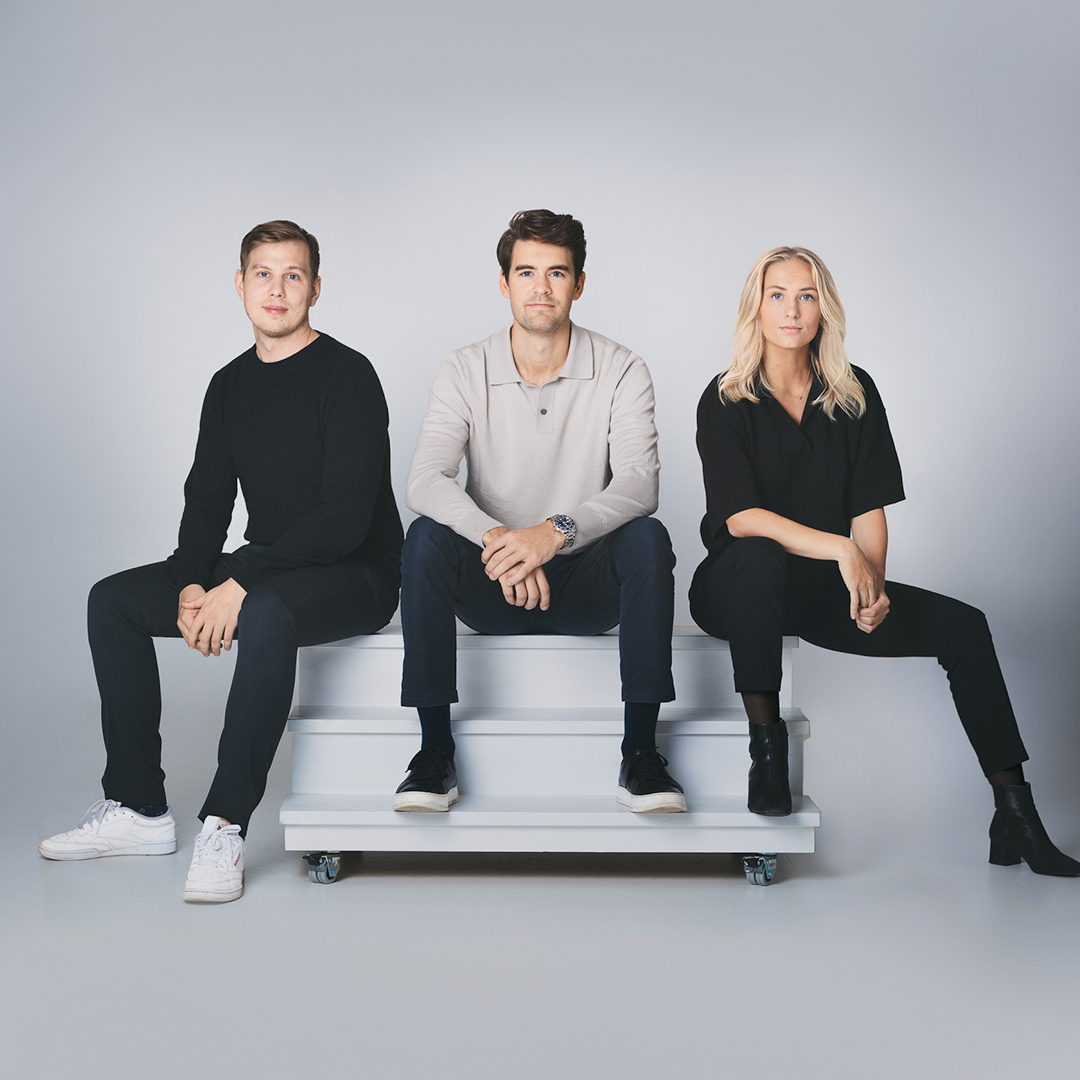 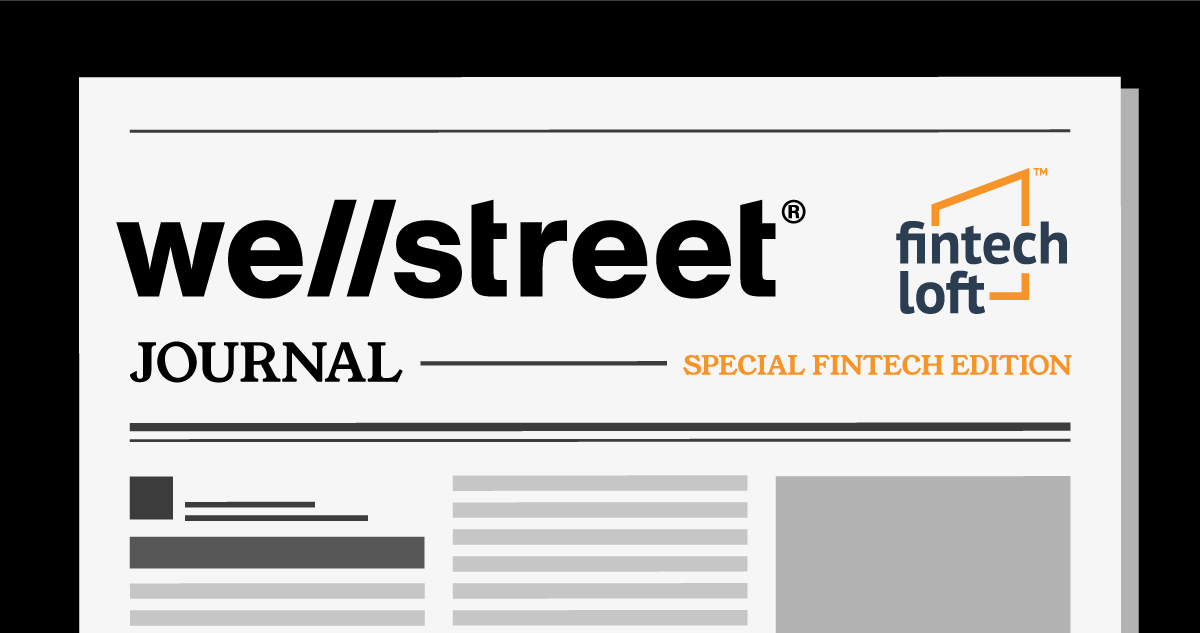 Welcome to this special edition of the Wellstreet Journal, our newsletter, completely dedicated to fintech 💲. 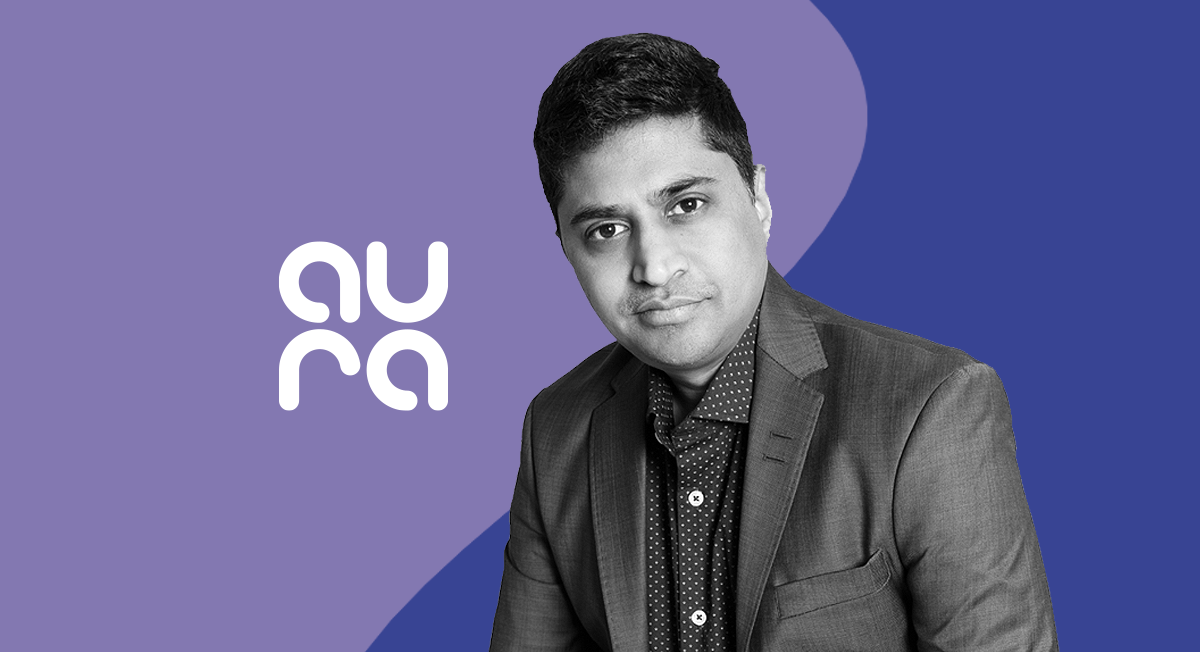 We welcome Erika Eliasson as the Chairwoman of the Wellstreet Fintech board and together we look forward to bringing more efficiency to the industry. 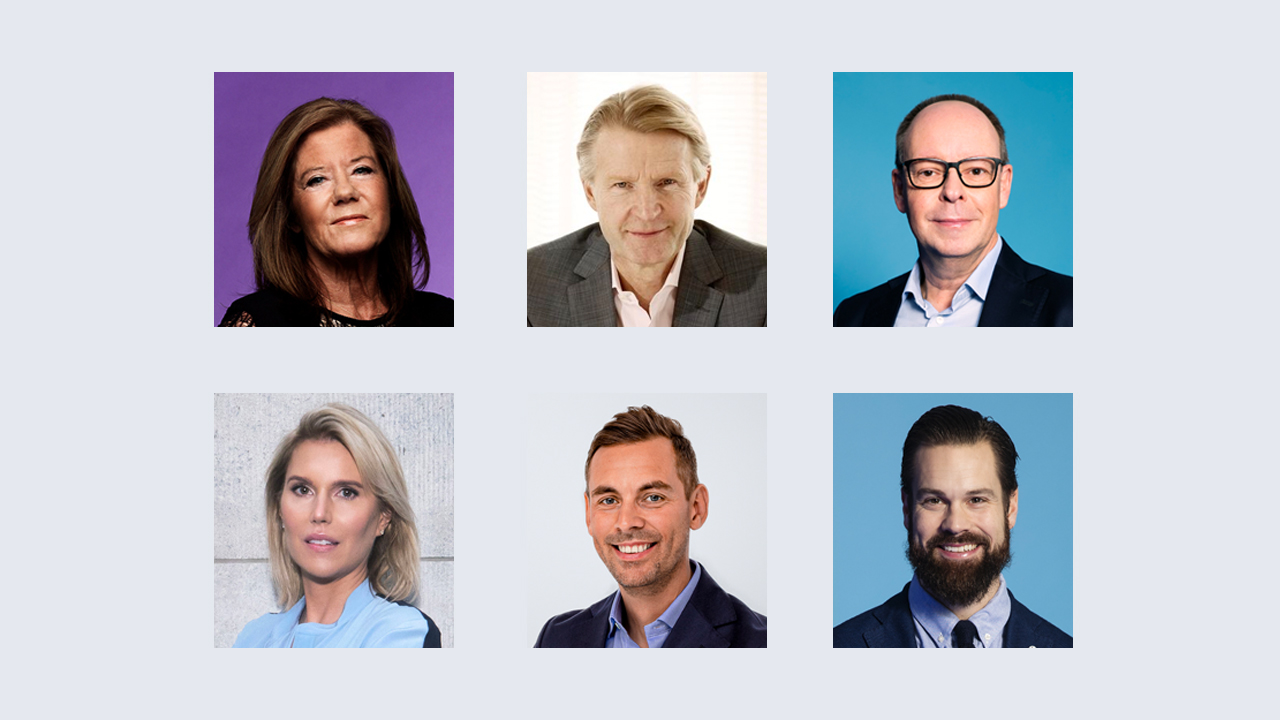 We're excited to be a frontrunner of the fourth wave in the fintech industry, by collaborating and forming the Fintech Loft Advisory Board. 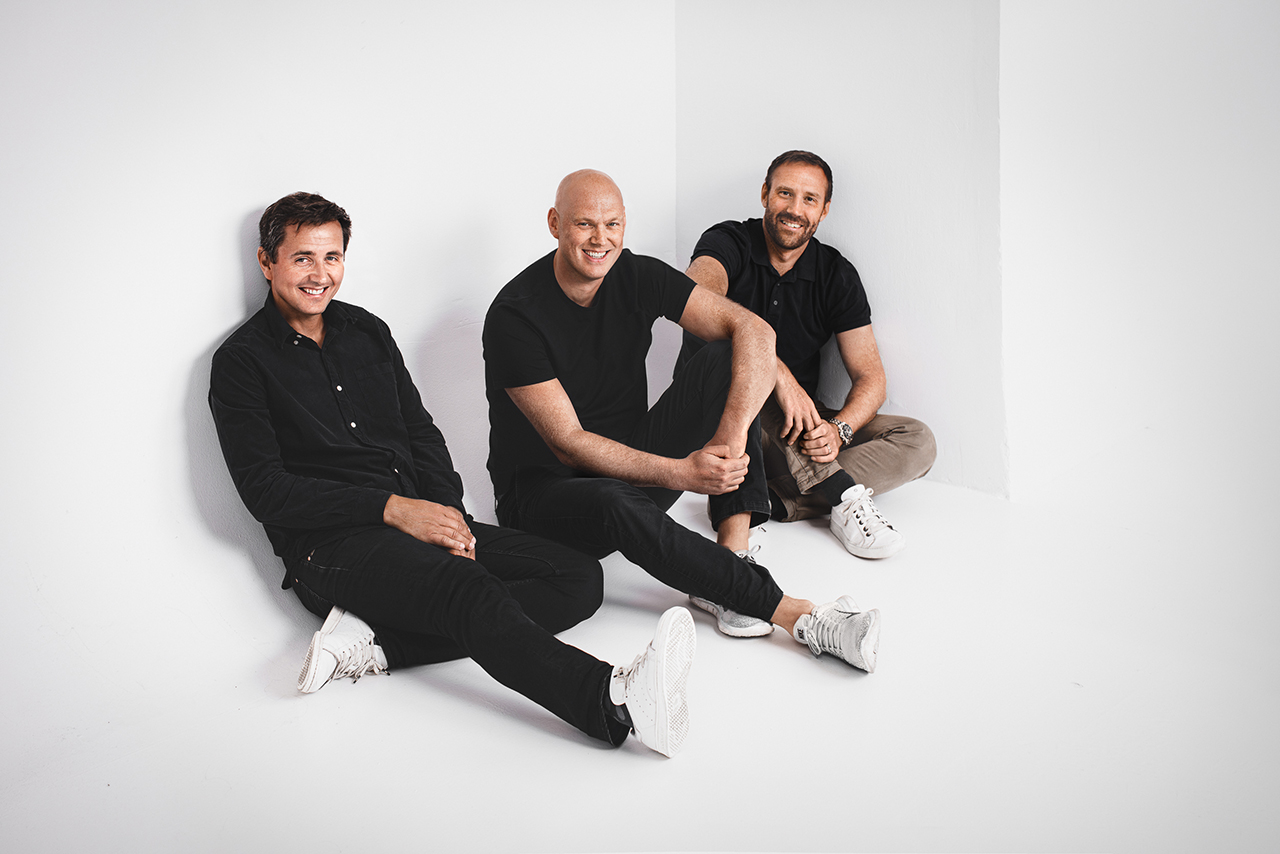 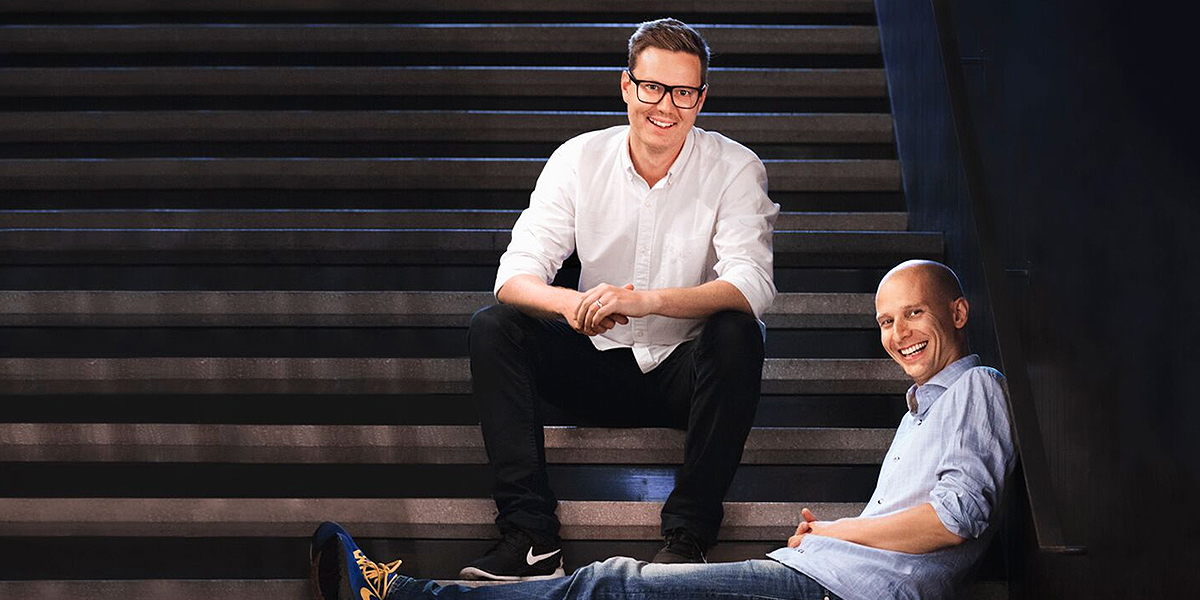 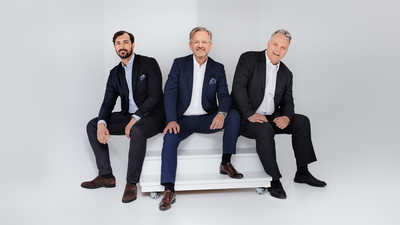 The Stockholm-based startup Pensure has developed a digital platform where companies can easily subscribe and manage their occupational pensions. In connection with its launch, Pensure now takes in SEK 5.6 million from the existing owners and Wellstreet Ventures Fund I. 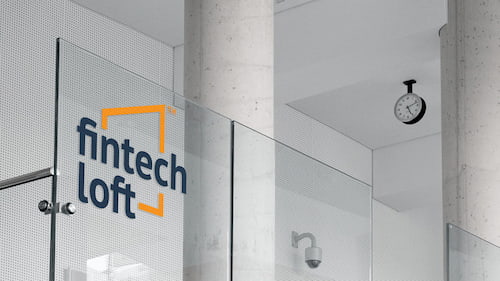 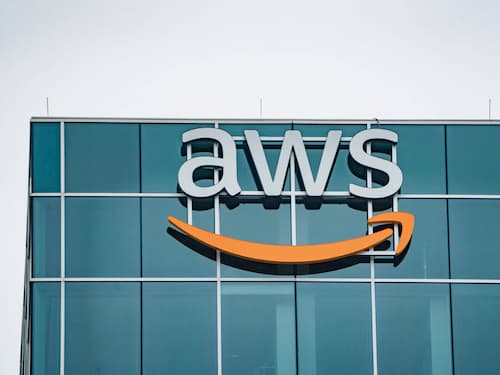 New strategic collaboration of Wellstreet with Amazon Web Services to support the growth of financial services startups in the Nordics. 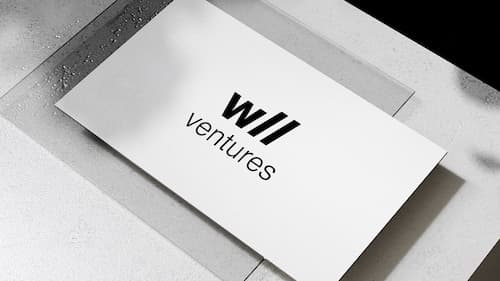 We champion Nordic innovation and the entrepreneurs who are driving positive disruption, creating sustainable value for their ecosystems and building a better future, profitably.