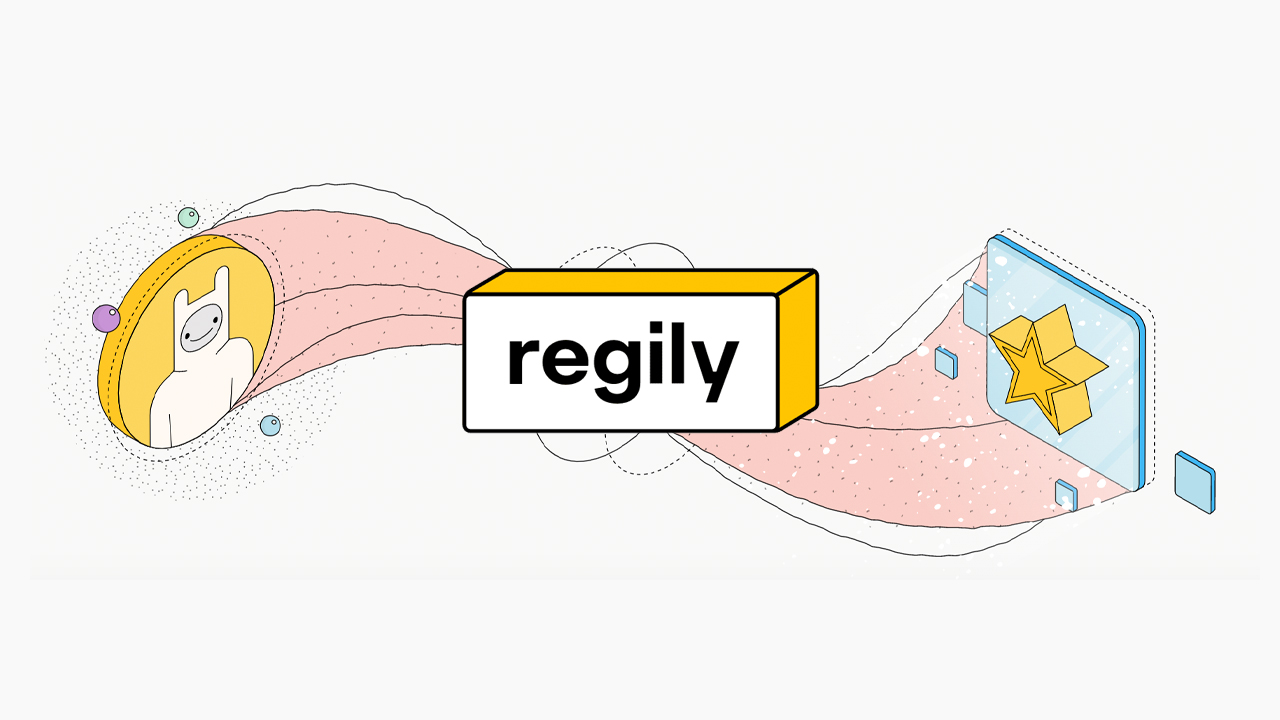 In 2018, Regily’s co-founder and CEO Kristoffer Cassel took center stage at Brilliant Minds conference and in a few short minutes he explained the essence of the society we live in today.

The story behind Regily’s success started with a simple encounter Kristoffer had at an airport while heading to his holiday destination. Approached by a salesperson with an attractive offer of a product, Kristoffer’s reptilian brain (his words, not ours) kicked in once the salesperson presented him the sign-up form. Quickly making the excuse that he has no time to fill in the form, as he needs to run and catch the plane, Kristoffer walked away with a gut feeling that something is not as it should be. After all, he liked the product, that’s for sure. But why would he give up at a mere sight of a sign-up form?

A couple of hours later, the idea behind the Regily was born.

The Future Of Sign-Ups and Why This is Important

We are all yearning for personal and advanced digital experiences. With the advancement of technology, we’re the witnesses of just how much the services across all industries have improved. From having ads that target us based on our personal preferences, to getting access to personalised medicine and health treatments, it is clear that things are changing.

Noticing the gap in the personalisation movement, co-founders Kristoffer Cassel and Alexey Kuznetsov founded a company in 2017 with an aim to revolutionise the sign-up process. Together, they created a service that transforms the online sign-up experience, making it more swift, personalised, engaging, and of course, more secure.

‍
Why is this important?‍

For many companies, the sign up is the first contact they have with their customers. The inefficiency of the sign up forms to engage the customers proved to be the bottleneck for companies around the world. Over the years, some companies tried asking for less information from their customers, but that proved inefficient as they ended up not knowing their customer base. Others didn’t stop to ask for information but simply took it anyway, which backfired in its own way as well.

The team behind Regily recognised the importance of privacy protection for their customers. Therefore, their technology does it's magic without them ever seeing any personal data. This solution is unique in comparison to other third-party solutions, since the customer signing up only shares the data with the company they are doing business with, giving the customer full control over the data.

With their clever design and approach that incorporates behaviour data patterns (not in a creepy way), through their service Regily has managed to process 29 million sign-ups thus far from nearly every corner of the world.

Did their customers experience any changes? Of course, the conversion rates have jumped 516%. But, as they say, this is just a start.

Why Should You Keep Your Eye on Regily

This dynamic duo charted success even before they founded Regily. Once star members of the Swedish company Klarna, the founders recognised that the idea behind Regily was worth exploring further. And they were right. Immediately upon having developed their service, Regily had a number of leading players in fintech, gambling and e-commerce as customers.

From its founding, Regily was a part of the Wellstreet’s startup portfolio. Regily was one of the startup projects that shared the offices with us from their very beginning. Alike other our startups, it benefited from having the direct channel of communication with us.

In 2018 the company secured investments from Anders Borg (former Minister of Finances of Sweden), Nicklas Storåkers (CEO of PriceRunner), Eirik Winter (CEO and Head of CIB) and Johan Qviberg (owner of Quinary Investment). During the same year, the company recorded a growth of 25% per month.

During 2020 they rolled out new features to their product line such as Regily Remote, which helps increase affiliate conversion by allowing users to sign up directly from affiliate sites. Recently both Seedtable and Sifted put them on their list of top Swedish startups in 2020.

The co-founder Kristoffer Cassel characterised Regily Remote as such:

“This is a real game-changer. This technology will mean the death of redirects and landing pages and change the way people connect with great products and services. I really can’t wait to disclose the first success cases as the figures are pretty crazy so far, and this is really all about conversion in the end.”

A word of advice - keep an eye on Regily, the owner of the world-leading sign-up and check-in service.