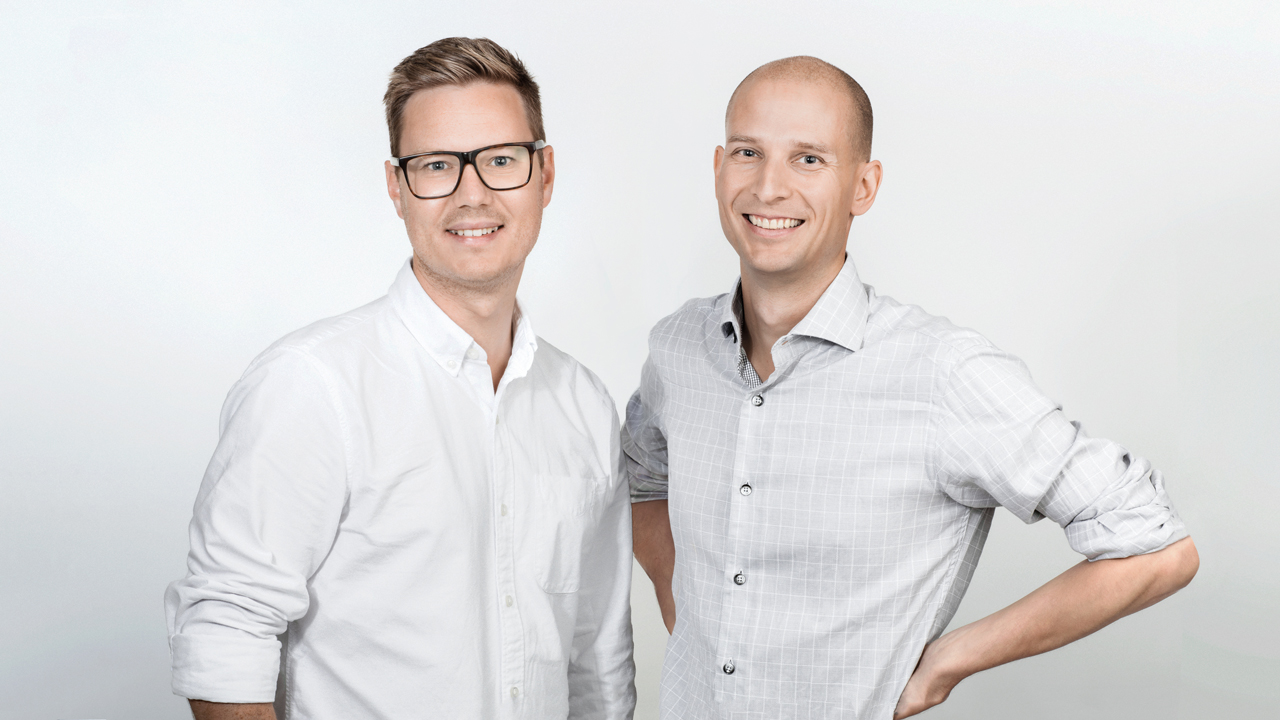 Here’s the thing. Electricity, in almost all of its forms, generates waste. Not to mention that its negative impact on our environment is indisputable. Having the world energy market dominated by the large traditional energy companies, which are inflexible in meeting the newly arisen patterns of energy demands, has left a few, unsustainable choices for their customers. The increase in the number of electric cars, for example, led to the overload of the energy grid, in cases where these vehicles are being charged during the peak demands for electricity. And the transition from fossil energy sources to intermittent renewable energy complicates the picture even further.

This poses the question: how do we tackle the gap left behind the large traditional companies and move towards greener and more sustainable choices that will meet the present needs without compromising the ones of the future generations?

That is where Tibber comes in - the world’s first fully digital energy company.

Let us introduce a company you should take note of - Tibber

After having worked for many years in the energy industry, Daniel Lindén and CEO Edgeir Aksnes founded a Norwegian - Swedish startup Tibber back in 2016, as a response to the outdated system led by the large electric companies, thereby presenting a unique solution to the energy market.

Realising the gap in the energy industry, the duo developed an energy consumer service app that replaces the traditional electricity companies' contact with private customers. This service works as an intelligent assistant that can buy, control and save energy. Their app automatically switches power producers and lets the customers control the power consumption for a fixed price.

During the last few years, Tibber has grown from a mere idea into a fully developed company looking to expand worldwide. Since the founders put the idea into development, there have been several rounds of investments in the company, nonetheless, their first “breakthrough” occurred when they took a victory in the Petter Stordalen's entrepreneur competition.

The very same year, Wellstreet made an investment too. Both Petter Stordalen and Wellstreet invested in Tibber multiple rounds.

Here at Wellstreet, we are firm believers in the hands-on approach and mentorship, especially when it comes to startups we invest in. This has proven to be the most advantageous in the case of Tibber. Upon investing in Tibber, their team moved into our shared office, where many of our portfolio startups had their working space. This not only made the communication easier between us and Tibber, but we also noticed that the startups there tend to have a better outcome than the ones with an HQ elsewhere. Tibber’s fast rise in part is attributed to the possibility of having fast access to advice so close at hand.

Over the course of five short years, Tibber attracted investors from around the world, including Strawberry, Innovasjon Norge, BKK and RFF Vest. In 2019, Silicon Valley-based Founders Fund backed Tibber with $ 12 million, which makes Tibber one of the only three investments the Founders Fund made in Europe.

It appears that 2019 has been a monumental year for Tibber, as it demonstrated impressive results by growing at record speed and achieving increased sales by 250 percent.

So what is it that has attracted the investors all over the world to invest in Tibber?

It is the experts’ opinion that the demand response (DR) mechanism by itself could contribute up to 40% of EU 2020 goals regarding the energy savings and Carbon dioxide (CO2) emission reductions. Seeing how the current inflexibility of the grid and the inability to efficiently and sustainably meet the demand might create further problems down the line, as for example, by 2025 it is predicted that the thirty percent of all vehicles will be electric and hybrid cars, solutions that tackle the problems with the grid, such as Tibber’s technology, are sought after.

Recently, it has been estimated that the digital transformation of the electricity sector has the potential to unlock $1.3 trillion of value.

The idea behind Tibber is that with the help of machine learning, the app will trade electricity for the customers. As a digital energy company, Tibber built a smart platform that enables users to reduce energy consumption into consumers’ homes by utilising smart technology.

The premise of Tibber’s product lies in the empowerment of customers to take on an active part in the digital energy system, as it gives them the option to access cheaper electricity that is easily controlled.

In other words, think of Tibber’s app as an AI butler, that helps the users buy, control and save energy. By using Tibber’s app, a household can reduce its energy consumption by up to twenty percent. In addition to that, if customers connect smart technology and IoT to the Tibber system, they can further reduce the cost of their electricity.

But it is not only the customers through their households that benefit from Tibber's technology. System operators are among those who can reap the benefits, as the technology Tibber developed gives them access to tap into the aggregated loads of flexible electricity from multiple households.

How does Tibber’s technology work?

Tibber is a home automation and optimisation model that incorporates the elements of the consumer, direct wholesale pass through, trading and peer-to-peer. Tibber’s smart platform connects advanced analytics with technologies that customers already have in or at their homes, ranging from PV, EVs and any smart home technology. Once connected, the technology is automated and the purchasing process is simplified with the aim of lowering the energy costs in order to obtain a more sustainable and self sufficient household. Through Tibber’s app, the customer gets informed and can follow the entire process.

Through this model, the company enables its customers to opt for a more sustainable, independent source of energy, all while having a more direct connection with the market, producers and other consumers.

Enabling Sustainable and Clean Energy for All

The idea behind Tibber is to take advantage of the emerging digitalisation of consumer behaviour in the energy industry and create benefits for consumers not only cost wise, but also to reduce the residential emissions which are the result of electricity use. By providing clean energy and allowing access to the energy market for consumers with smart home technology, electric and hybrid vehicles, Tibber contributes towards a more flexible and effective physical energy system.

Currently Tibber is looking to expand its market to a global scale. In fact, in 2020 Tibber has managed to double their customer base. Here’s what they say.

“Despite the extraordinary circumstances, our growth has been very strong in the first half of 2020. Doubling our customer base in this period shows that the electric revolution is accelerating!”