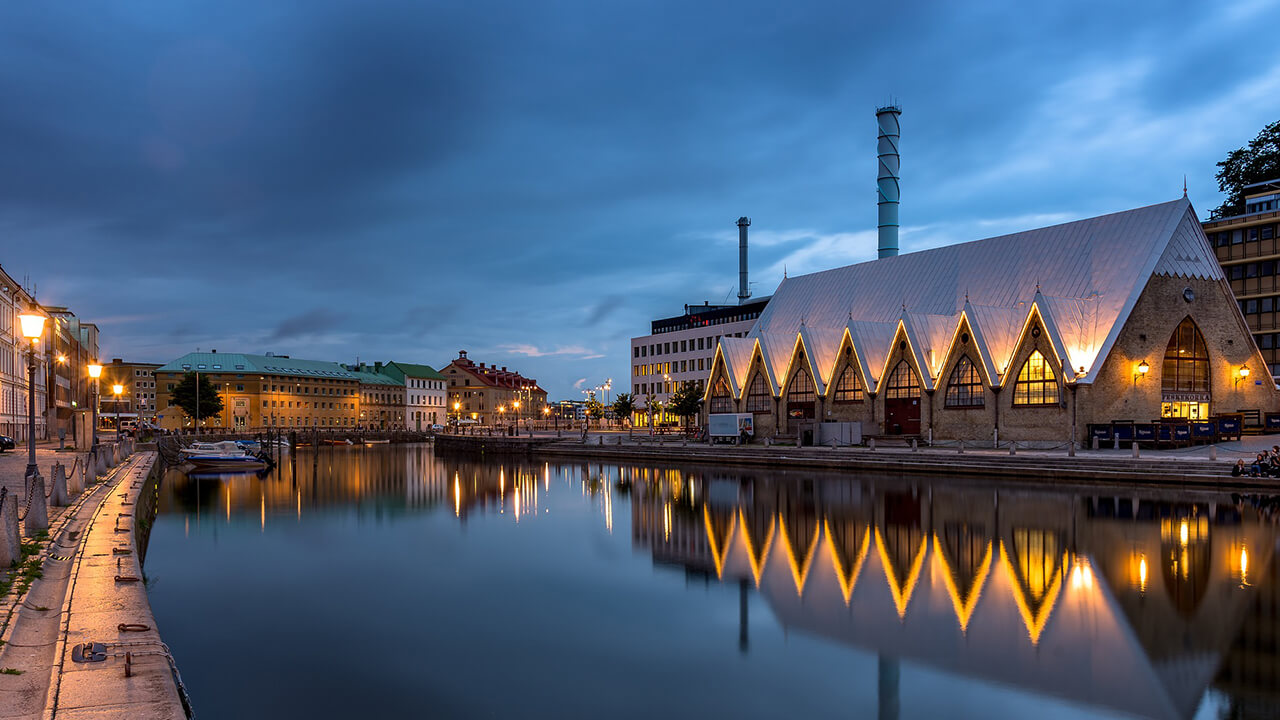 With entrepreneurial roots that stretch back four generations, the Zanders family has become synonymous with its business acumen. When Christian Zanders was born on a sunny Wednesday in the early 70’s, it was clear that his fate was to take over the 100-year-old family business. And everything went according to plan until 1995, when Christian became one of Sweden's e-commerce pioneers, or distance trading as it was called back then, as he with the help of a few friends from Volvo built an online store for the family business. A few years later, right before the turn of the millennium, Christian abruptly left working with his parents and decided to work on what he was really passionate about - technology.

To his parents' disappointment, Christian’s new rebellious journey started with business development at Mind AB, an internet consultancy that later was listed on the stock exchange in June 2000. Thereafter, Christian was one of the people behind Circus AB, a management consultancy that was acquired by Svefo AB in 2001 and is now part of Collector Bank. Meanwhile, at Circus, Christian led the work of developing Sweden's first Internet-based collection system that has been used for over a decade.

In 2002, Christian founded Jetshop, which today is the largest e-commerce platform in the Nordics. At that time, e-commerce was still in its cradle and Jetshop's mission was to simplify it for all companies that realized that online shopping was a given. The customer base grew rapidly and already in 2010, Jetshop had over 1,000 customers. Unlike most competitors, Jetshop has been able to combine high growth and profitability since its early beginnings. Christian ran the company as CEO until 2017, when the company was partially acquired by EOC Capital. Christian is still involved in Jetshop as a shareholder and board member.

During his journey with Jetshop, Christian also founded SEBC (Scandinavian E-business Camp), which today is one of the largest online retail conferences in the Nordics with over 1,000 visitors annually. The conference was originally created a decade ago as a natural meeting place for Jetshop's customers. The high level of both speakers and the conference's production quickly made it a natural meeting place for all decision makers in Nordic e-commerce.

Since 2017, Christian has been an independent advisor to a handful of corporations, VCs and PE funds. In addition, he co-founded AYO, a smart micro-mobility rental service for hotels, with Wellstreet as one of the first investors. In 2019, AYO ran a successful proof-of-concept in Sweden and Norway and is now in an expansive phase with several investors.

Since its foundation in 2016, one of Wellstreet’s main pillars has been to gather expert teams to address growth, innovation and digitisation challenges in startups, scaleups as well as larger corporations. Offering this expertise to external businesses will become a vital part of the Group's activities moving forward, as Wellstreet's portfolio grows to over 40 startups. The competence organization is now gathering under the brand Wellstreet Growth.

Wellstreet Group is delighted to have Christian to assume the new role of Wellstreet’s Head of Growth. Christian will remain as Executive Chairman at AYO. In addition, he will also be in charge of Wellstreet and The Factory's expansion to Gothenburg, Sweden's second largest city.

I have closely followed Wellstreet since day one and am impressed and inspired by their footprint. Wellstreet has become an important part of the ecosystem for future successful companies in bridging the gap from early stage to expansion phase. The team share invaluable hands-on experience and I hope to be a valuable addition to our already great team of company builders, says Christian Zanders.

Christian and I have known each other for over 15 years and we are extremely happy to have a serial entrepreneur with a long and solid experience on board. Christian has the capacity to build teams and scalable companies at the same time as he has seen the ups and downs of being an entrepreneur. All of these are valuable assets for understanding our customers in Wellstreet Growth and especially in what you can add to our portfolio startups, says Mikael Wintzell, CEO at Wellstreet.