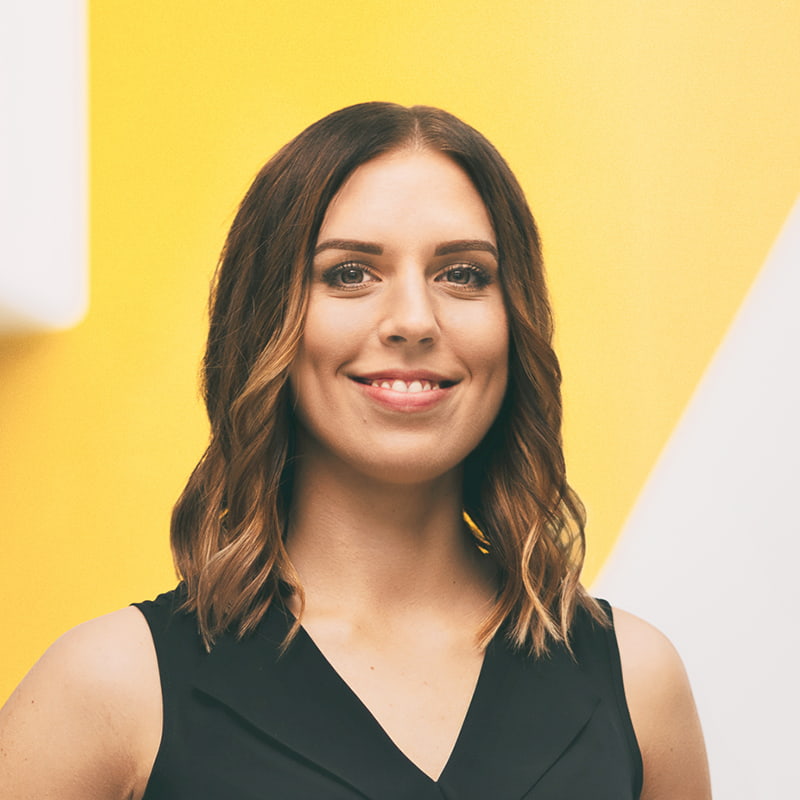 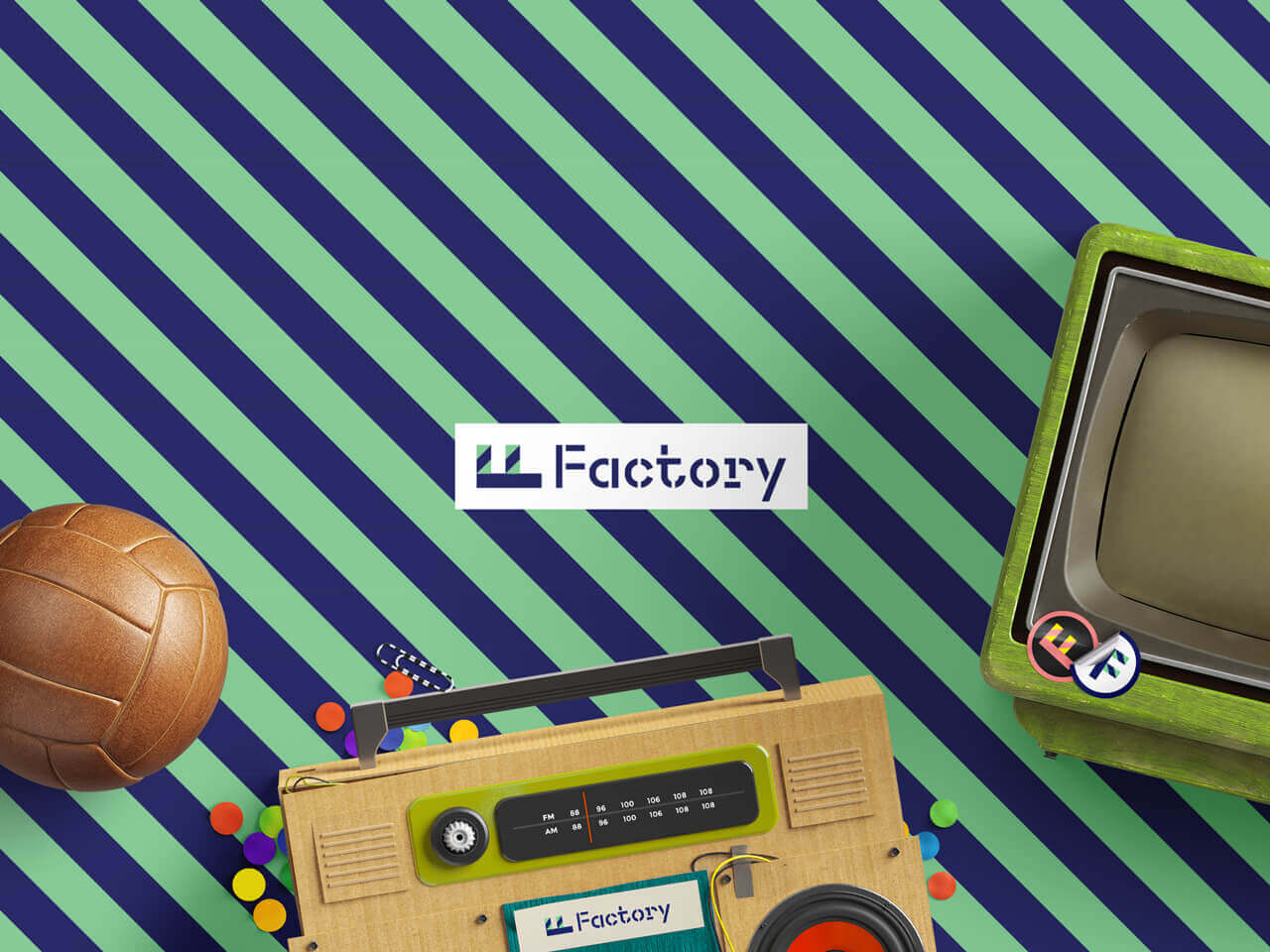 The Factory is an undertaking by Wellstreet Group in order to house an ecosystem for startups, scaleups and companies invested in being a part of their successes. Destined to become the largest innovation and tech hub in the Nordics, it is housed by a 14,200 square meter glass building in the area of Sollentuna, strategically situated between Stockholm city center and Arlanda airport, the city’s biggest and most important airport. The building is adjacent to the E4 Motorway as well as the forthcoming Stockholm Bypass. Besides contributing to Stockholm’s tech startup scene growth, this is a great opportunity to encourage city expansion and development, leaving the dependency of the crowded center.

The project is ongoing and the grand opening is estimated for Q4 2019. In the meantime, the companies embarking on this journey are moving in since April 2019, starting with Wellstreet Group itself, who will have a whole floor for its labs and portfolio companies. Four floors will be opened for tenants who are willing to contribute to the development of the neighborhood and the city. The ground floor will eventually offer a gym and a restaurant, whereas the penthouse will be home for The Factory Coworking.

The Factory is situated in a place with quite a history! Built in 2002, this huge building was done by AP Fastigheter to be the new ABB Business Center. The second tenant was TDC, that later was acquired by Tele 2, who got to run the building.

This was Sweden's first building with so-called Double-Skin facade, double glazed facades. With a crescent shape, the glass building is approximately 14,000 square meters and is located in Häggvik in Sollentuna, directly adjacent to the E4.

When the real estate company Centria bought the building where The Factory is now back in 2015, great ideas for the entire area were popping up by different players. The space is meant to be developed into a living society with a mix of apartments, offices and commercial premises. The proximity to Häggvik's commuter train station is an extraordinary advantage.

What today constitutes a dormant commercial and industrial area will be converted into a new, exciting neighborhood including housing, service, offices and a hotel. ALM Equity is responsible for the project and has plans for approximately 1,500 homes divided into ten stages within its neighborhood.