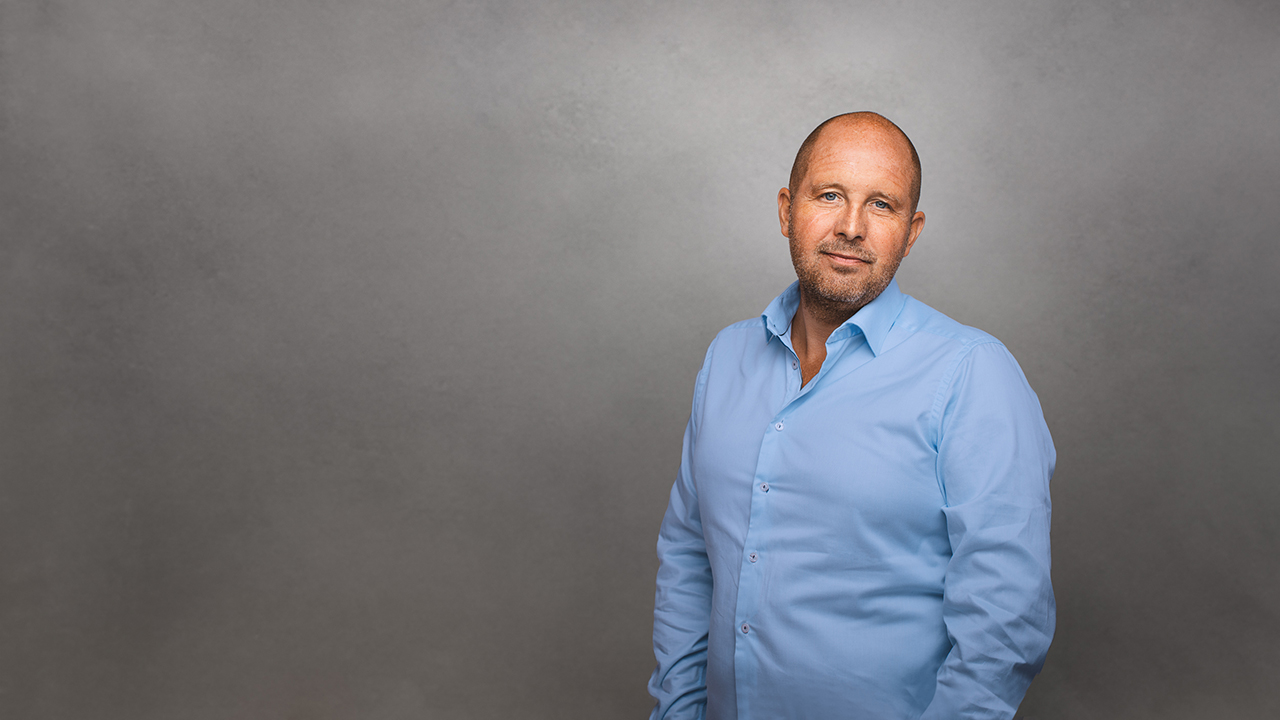 Having closely followed Wellstreet progress since its founding day, Christian Zanders was impressed and inspired by the Wellstreet’s footprint as a company that has become an essential part of the ecosystem for future successful companies in the Nordics. In late 2019, Wellstreet recruited Christian as a Head of E-commerce and the person in charge of Wellstreet and The Factory's expansion to Gothenburg, Sweden's second-largest city. Nearly a year later, Christian is even more determined that this is his place. Now, he's Wellstreet's most recent Partner, which will make his role as Partner & Head of E-commerce more influential.

To mark such an occasion, we had a chat with Christian about the new direction Wellstreet is taking, his position at the company, and his experiences with Wellstreet so far. But before we move onto the interview, here’s a short recap of Christian’s impressive background.

With the outbreak of the COVID-19 pandemic, 76% of Swedes e-shopped in June marking the 23% of e-commerce growth just in June 2020 compared with June 2019. Here is how Christian himself has influenced the e-commerce branch in Sweden.

In 2002 Christian founded Jetshop, the largest e-commerce platform, which revolutionised the e-commerce industry in the Nordics as we know it today. It was, however, Christian’s background that prepared him for the great endeavour that is Jetshop. In the mid-90s, Christian helped build an online store for his family’s 100-year-old business, thus becoming one of Sweden's e-commerce pioneers. On the verge of the new millennium, Christian decided to turn to his true passion - technology.

Christian showed a great understanding and knowledge of the audience when he created  SEBC (Scandinavian E-business Camp), which served as a natural meeting place for Jetshop's customers. Although it was initially designed for the Jetshop’s purposes, during the years, SEBC grew to be one of the largest online retail conferences in the Nordics with over 1,000 visitors annually.

Seeking new experiences and challenges, Christian left the CEO position at Jetshop in 2017, but until a few months ago he was still a member of the Jetshop’s board of directors. Having built his personal brand through building Jetshop, ever since Christian has been an essential asset for growing e-commerce companies in terms of his experience and knowledge of the industry and the market. As such, Christian has been an independent advisor to a handful of corporations, VCs and PE funds.

‍It has been almost a year since you've joined Wellstreet. Tell us about your experiences so far.

It’s been great to be a part of the Wellstreet team and have the opportunity to experience the fantastic evolution of Wellstreet as a company. During the past year, I have had the pleasure to work with the quality portfolio companies and see how they have developed over time, especially during these unprecedented times, which occurred over the last six months or so. Some of the portfolio companies I worked closely with are Returnado, Touchize, Gamifiera, and Textual, where I have joined the company’s board. Looking back at the past year, I can honestly say that being a part of Wellstreet has been a great experience. ‍

‍What do you hope to achieve in your new role as a partner? ‍

As I will also continue being the Head of E-commerce, being a partner will allow me a little more weight over the decisions made. While I will still mainly continue providing advice for the companies related to e-commerce, represent and guide Wellstreet’s relations with companies based outside Stockholm, my role as a partner allows me to have more influence on which companies to invest, and to have more leverage with the portfolio companies.

Having said so, I hope to be a good addition to the other team members, in both finding new amazing companies for investing and also helping with developing the existing portfolio companies.

‍Wellstreet is going through structural changes. How do you perceive Wellstreet’s future?

Since I joined Wellstreet a year ago, I see more and more the role of Wellstreet in the market to be the natural bridge between the angel funding rounds and the A and B series rounds. This bridge is not only our unique selling point but also the opportunity to help startups avoid the ‘valley of death’. Indeed, this makes our investments occur at a high-risk end, however, when successful, the return answers in reciprocity.

The truth is, there are not so many of us within this sphere. And as a result, the importance Wellstreet has and can play is immense. Not only in helping companies develop faster, but also aid them and help them better prepare for the growth that comes with the next stage. I am convinced that Wellstreet will fortify its role, create more impact, further its connections and become a crucial part of this ecosystem when it comes to investors in the Nordic market.

Christian, we couldn’t be more delighted to have you as one of the partners at Wellstreet. Welcome!