A day in the Life of a Google Launchpad Mentor 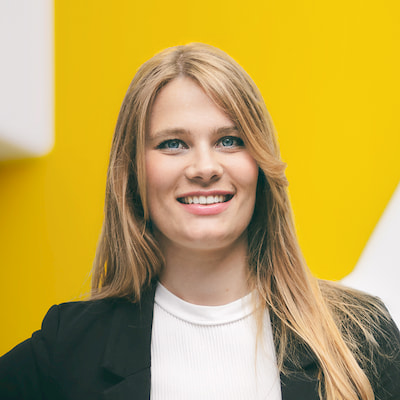 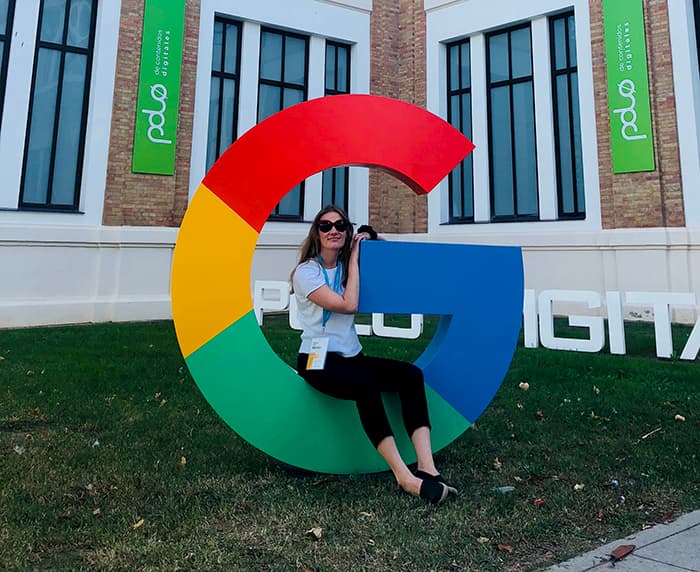 Last week, I headed to Málaga in Southern Spain to take part in one of Google for Startups’ Launchpads. The launchpad was a 5 day programme, for startups in the field of Cybersecurity. 8 selected European startups took part, from pre-launch stage to raising a series A. I showed up for day 5, which is always focused on business & growth, so fundraising tends to be a popular topic.

We kicked off the day with an inspirational talk by Jan Beranek on how to handle failure, to energise the teams who, at this point have already gone through 4 days of intense mentoring and training. He was followed by Vincenzo Chianese who explained how VC funds typically work. I then took to the stage to offer the founding teams a practical guide to fundraising, so they understand what they need to do and where to start. We had one startup that had already raised quite a bit, so I invited the founder to come on stage and share their rollercoaster journey with investors, which made it all that bit more real.

My first mentoring session was with a startup who has built a platform offering cybersecurity services, with an active online community and a large data set. The problem they wanted to tackle was that their freemium model wasn’t taking off. Despite having 1000s of users, only a handful had switched to a paid subscription. They needed to work out where the value really lay for the community in order to monetise. It quickly became apparent that their first task would be to understand their different users much better.

Why do they use the platform?

How and how often?

Who do they work for?

What other products within security to they use?

How much do they pay for those?

Why do the paying users pay?

A user research lab was held earlier in the week, during which they were given a spectrum of tools they could use for this purpose. They realized in our session the value of really drilling down into the data and understanding their user, beyond just improving UX and UI. We left them with loads of homework to do. 🤓

I then had another session with a startup about to sign their first paying customer, a large online retailer. They were also raising a seed round and were already half-way to their target. I sense checked their approach, and made a couple of suggestions in terms of narrative, but all in all they seemed to be in a really good place to me, and they were happy to have their strategy validated.

After lunch, Grzegorz took the mentors through a quick OKR refresher, which I very much welcomed as OKRs are easy to understand, but actually quite hard to implement - at least for me!  🙈 The startups had prepared OKRs for the next quarter earlier that week, so I, along with 2 other mentors, met a 3rd startup to challenge those and make sure they had a way to track progress towards their stated Objectives. They had done a good job, but we spent some time refining the measures of success, as their existing results could be influenced by other factors, and so this could mean they were at risk of missing their targets despite having actually achieved their objective.

All in all, a good day’s work! It’s always inspiring to meet founders who take the time to learn and improve. And every time I learn so much from them, and from the other mentors. These programmes have been some of the most enriching days in my career so far.

To paraphrase Jan, the only difference between the founders and the mentors, is that a mentor is someone who has made so many mistakes and seen so much failure. And they are willing to share these, and draw from those experiences to steer you in the right direction, and hopefully save you a little time. 😊

I’m so excited that we are launching our own accelerator powered by Google Developers Launchpad. 🎉

Please come to our Open Day on the 12th of November to find out more about our programme. We still have 3 startup spots left for our first cohort starting on 9th of January, and we are looking for more mentors in product, technology, growth and talent management. So if the above sounds fun to you, come join us! 😉 #foreverforward

• Learn more about our accelerator